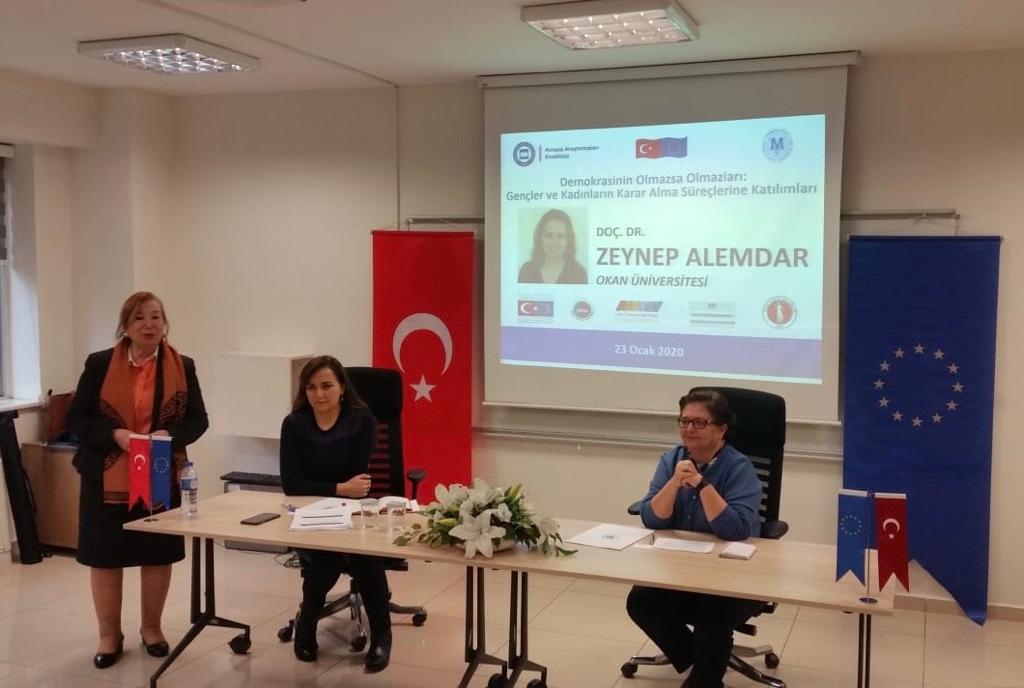 Assoc. Prof. Dr. Alemdar stated that the advocacy of women's rights is based on international agreements such as the CEDAW Project and the Istanbul Convention, and emphasized that Turkey is one of the first countries to sign these agreements. Furthermore, she added that while the 1980s were considered to be the years of the beginning of women's movements in Turkey, the development process of women's movements run in parallel with Turkey's accession to the EU after 1999.

Assoc. Prof. Dr. Alemdar stated that the issue of equality of opportunity, called "equal pay for equal work" principle, is not very different in the EU and Turkey, and emphasized that efforts are needed to increase women's participation in economic life both in Turkey and the EU. She stressed that according to OECD, although Turkey is with a high Human Development Index, the rate of women's participation in the labor force and politics is unfortunately low. However, Assoc. Prof. Alemdar added that it is time for women to participate in the political processes both in the EU and Turkey, and stressed that women are of great importance to Turkey's path of democratization and secularism, so they should be supported. 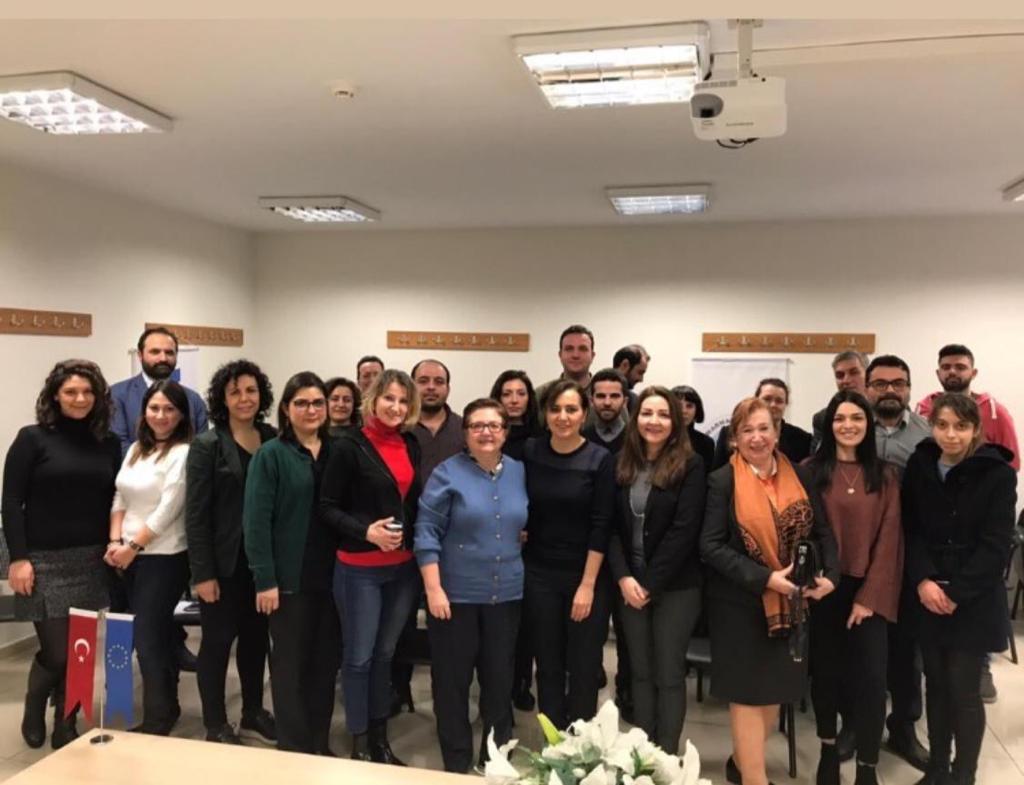